What Happens When People Misuse Vyvanse? 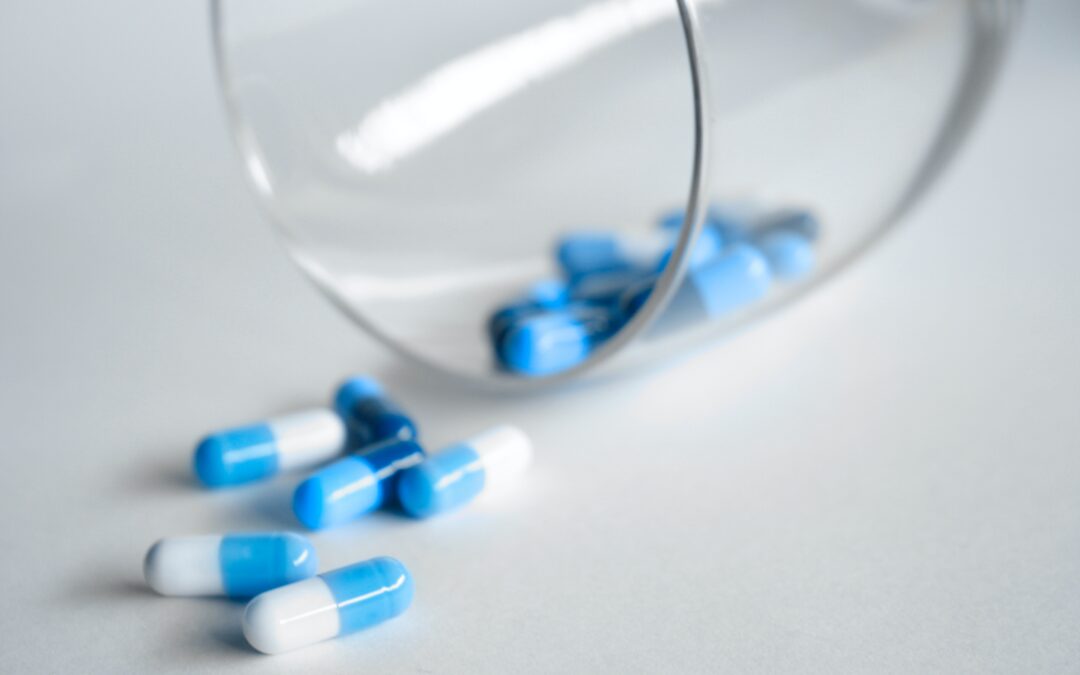 Vyvanse is a drug used to treat attention-deficit/hyperactivity disorder (ADHD) and binge eating disorder. People misuse it by using it as a stimulant due to its ability to improve attention, increase energy, and produce euphoria. When used as prescribed by a physician, Vyvanse is less likely to cause harmful side effects.

When misused, an individual can become addicted to it.

Did you know that Vyvanse is a prodrug? That means it’s a substance that enters the body in an inactive form. When the body metabolizes substances such as Vyvanse, they become drugs.

Users feel the effects of Vyvanse when it undergoes the metabolic process. This sets this drug apart from other commonly abused drugs. People feel the other drugs’ effects quickly because their bodies are able to experience them as soon as they take them.

Individuals might try other methods of taking Vyvanse to try to feel high faster and bypass the metabolic process that occurs when the drug is ingested orally. These methods include snorting and injecting it into the body.

But studies have proven that injecting or snorting Vyvanse does not speed up its euphoric effects. Snorting does produce nose bleeds, swallowing difficulties, and problems with the sense of smell, though.

The Drug Enforcement Administration (DEA) has classified Vyvanse as a schedule II drug since it is an effective medication for certain conditions but can cause addiction. Like other stimulant drugs, it is often easily accessible even to those who don’t need it as a treatment medication.

College students have been reported as the group that abuses Vyvanse most. Together with other stimulants, they sometimes take the drug to improve their academic performance while ignoring the side effects of abuse and possible addiction. They might become addicted if they continue using it to avoid the withdrawal symptoms that could arise if they stop using it.

What Happens When People Misuse Vyvanse?

Vyvanse abuse can lead to adverse health effects. You may experience side effects ranging from mild to life-threatening ones. They may not show up all at once, but appear gradually.

It’s important to note that any time you experience side effects from the abuse of a drug, it means that it’s altering the normal functioning of the body and has the potential to hurt or even kill you.

Individuals might take Vyvanse because they think it will make them smarter or better students. But taking the drug without a prescription or supervision from a doctor may lead to an imbalance of the brain. Addiction could occur and interfere with other aspects of people’s lives, such as their careers, educations, and relationships.

Addiction and dependence are two different things. Dependence means that an individual experiences withdrawal symptoms if they don’t use a substance. Addiction refers to the behavioral and physical changes due to the continued usage of alcohol or a drug. A person can be dependent and not addicted.

Some of the ways in which a person can misuse Vyvanse include:

Signs and Symptoms of Vyvanse Abuse

Some of the physical symptoms people abusing Vyvanse might experience include:

Signs of Vyvanse addiction include:

Just like other stimulants, it is not easy to quit using Vyvanse abruptly if you have been addicted to it. That could lead to withdrawal symptoms that could be dangerous.

Rather than quitting, it is advisable to consult a medical practitioner. This professional can advise you accordingly and help you develop more effective treatment methods.

Often, treatment professionals consider the substances you’ve been using and reduce your dosage as time progresses, a process called tapering. Tapering it with a medical professional’s help is a safer way to treat drug abuse.

To completely eliminate the drug from your system, you often need to undergo a detoxification (detox) program. It is not advisable to detox at home. You might experience withdrawal symptoms that are painful and uncomfortable that deter you from staying sober. Detoxification may take several weeks, depending on your tapering schedule.

Other treatment methods include:

Some people abuse Vyvanse and other substances because they’re trying to self-medicate an existing mental illness. Mental health and addiction treatment centers treat both mental illness and addiction together. In the past, individuals suffering from addiction and mental illnesses typically became sober, then sought help for their mental illnesses. Treating one condition and not the other can make it difficult for people to receive the help they require.

Treatment may help individuals who have been living with undiagnosed mental illnesses. People who abuse Vyvanse and other drugs may also be suffering from other mental illnesses such as depression and anxiety without their knowledge.

Counseling and therapy are often effective options for individuals who are experiencing Vyvanse abuse. A therapist could identify what drives a person to abuse the drug and help them deal with potentially triggering factors. Therapists could advise their clients on other healthy ways of coping with those triggers instead of using drugs.

Vyvanse is a drug used for the treatment of various illnesses. People also misuse it by using it for the wrong reasons. It is possible to overcome Vyvanse abuse and addiction, however.

Author Bio: Patrick Bailey is a professional writer mainly in the fields of mental health, addiction, and living in recovery. He attempts to stay on top of the latest news in the addiction and the mental health world and enjoy writing about these topics to break the stigma associated with them.

drugabuse.gov/publications – Is There a Difference Between Physical Dependence and Addiction?

You have Successfully Subscribed!